U.S. Court of Appeals for the Second Circuit

U.S. Court of Appeals for the Fourth Circuit

The Prosecution, the Defense and Ethics, North Carolina Bar Association (2022)

Speaking About Race to Juries, North Carolina Advocates for Justice (2021)

"He practices criminal law. Tin defended David Ghantt, convicted of stealing $17 million in 1997 from Loomis, Fargo & Fo. in Charlotte, the state’s biggest heist. Recently, he engineered the release of a Union County man who spent 15 years in jail after being wrongly convicted of molesting children. 'I’m not sure I would have thrived in the environment of a lot of big firms. I’m a trial lawyer. I like fighting for the underdog. I make my best contributions to the legal system in an advocacy role. I enjoy that.'" 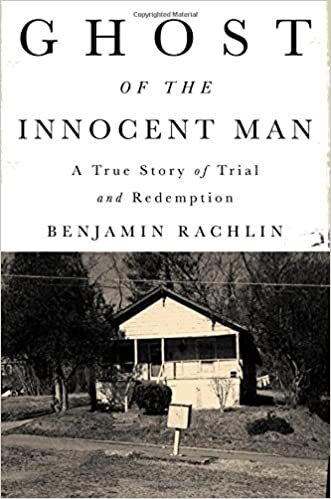 "He resolved to find a lawyer. In the newspaper recently he'd read of one over in Charlotte winning some high-profile case, and he recalled the lawyer's name, Noell Tin. For a second opinion, he called a friend who lived over that way and happened to work in the district attorney's office. Did his friend know any particularly good lawyer? Noell Tin, the friend answered, unprompted. This was enough for Eddie. He called Tin's firm, made an appointment, and drove to Charlotte." - Benjamin Rachlin, Ghost of the Innocent Man: A True Story of Trial and Redemption

Noell P. Tin cites the opportunity to champion the cause of the individual targeted by the government as the source of his tireless professional commitment. Since he started practice in 1994, Noell has represented clients in over 50 North Carolina counties and the three federal districts in North Carolina, as well as federal courts in New York, Florida, Virginia, South Carolina and New Mexico. He has successfully defended clients in state and federal jury trials and secured impressive victories in the North Carolina Court of Appeals and the United States Court of Appeals for the Fourth Circuit. Noell has also successfully petitioned the United States Supreme Court and obtained summary reversals of lower court decisions three times.

Noell has been recognized by Best Lawyers in America in the areas of white collar and non-white collar criminal defense, Business North Carolina’s Legal Elite, Super Lawyers, and as one of the top 100 trial attorneys in North Carolina. He has maintained an AV rating from Martindale Hubbell, the highest possible for legal ability and ethical standards, from 2003 to the present. He is also a fellow in the Litigation Counsel of America, an honorary society for trial lawyers.

Noell has served on numerous non-profit boards of directors. He is past co-president of the Mecklenburg County Criminal Defense Lawyers Association and has served on two Merit Selection Committees responsible for selecting finalists for United States Magistrate Judge positions in the Western District of North Carolina. 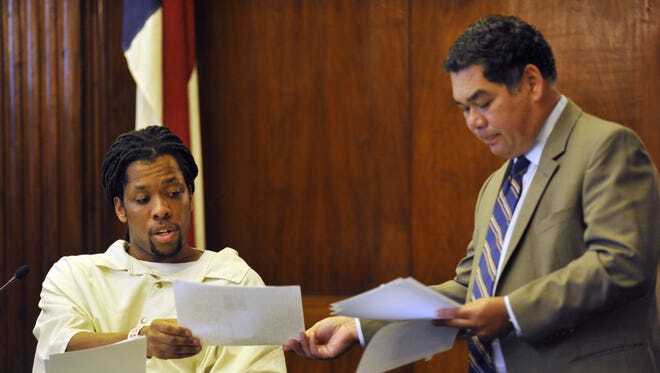 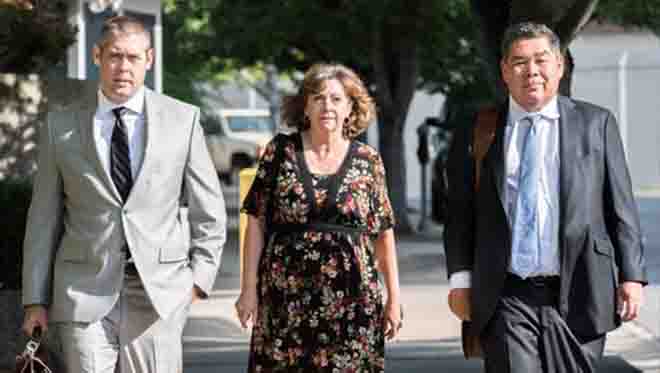