"I was blown away by the video of the press conference and celebration of innocence held last Saturday for Pastor Carmon at the Winterville courthouse. As a reminder, Pastor Carmon was exonerated (thanks to Abe) 28 years after being wrongly convicted for robbery with a dangerous weapon. He served 8 years in prison.

"Pastor Carmon is basically the best human on the planet. He has personally adopted five children who needed a family and has served as a father figure to many others. He has helped countless people in the deepest ways. This video shows a glimpse of his magic and an absolutely outstanding performance by Abe. Nichad has worked very hard on this case as well, as has Michael Littlejohn. So proud to be part of this team and this firm." 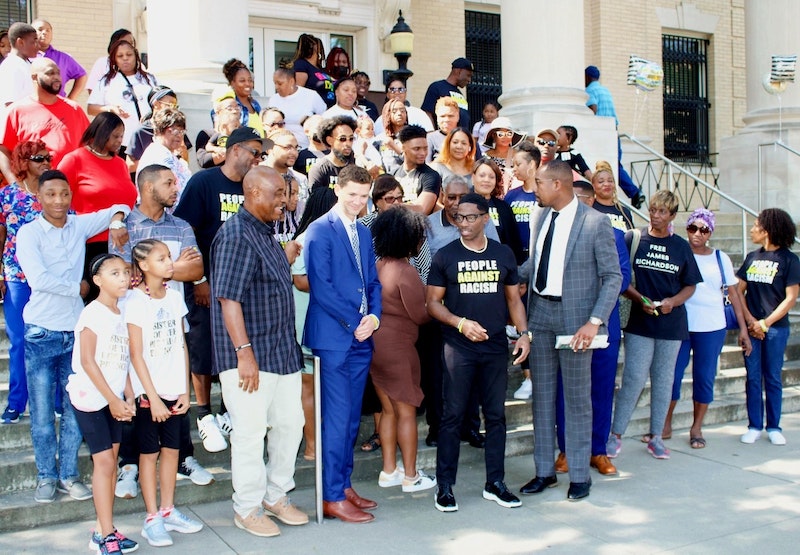 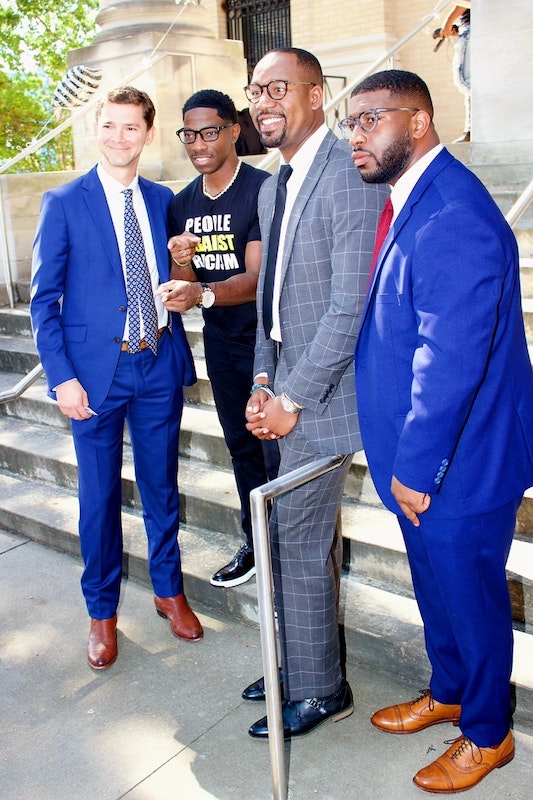 Back to Noteworthy Cases